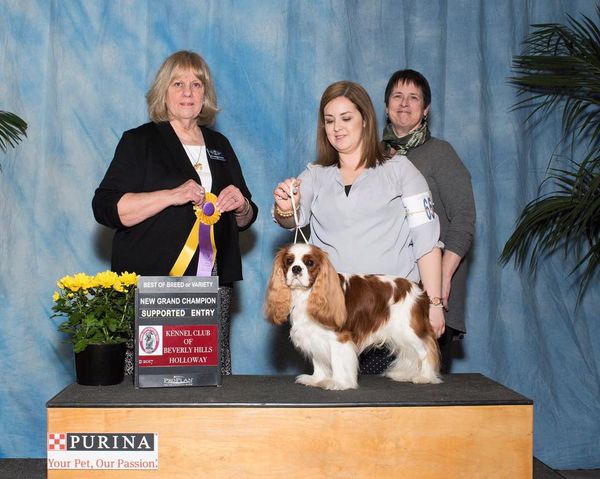 Harley earned his first points at the tender age of 7 months, and went on to finish his AKC Championship at just 13 months of age with three major wins, including a 5 point Specialty major at the BACKCSC Specialty where he was WD, BOW and Best BBE under Judge Kenneth Berg.  In the CKCSC, USA, Harley's only show as a puppy earned him a Best Puppy In Show under Judge Shirley Henry (Shirmont).  Harley finished his Grand Championship with a Best of Breed at the Beverly Hills Kennel Club under breeder-judge Stephanie Abraham, and in December of 2017, Harley was Best of Breed at the AKC NOHS National Championship.  Harley is co-owned by and lives with Victoria Marina-Tompkins in Half Moon Bay, CA. 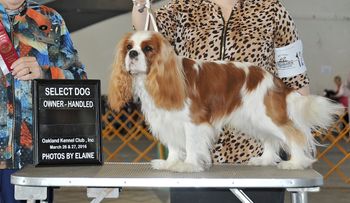 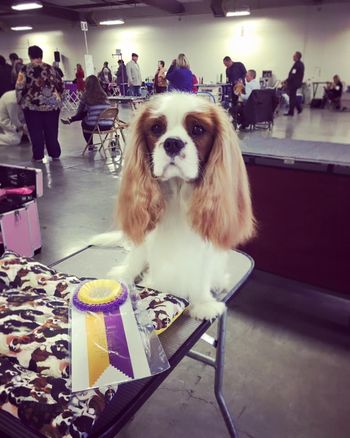 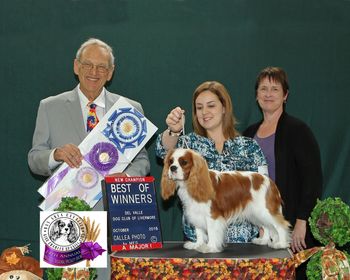 Winners Dog, Best of Winners, and Best BBE at the BACKCSC Specialty under Judge Kenneth Berg for a 5 point MAJOR to finish his Championship at just 13 months old 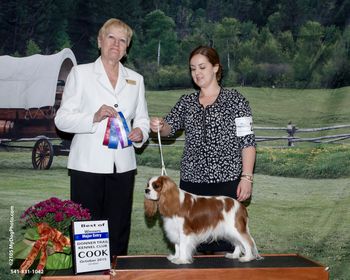 13 months old, Winners Dog and Best of Winners for his second major 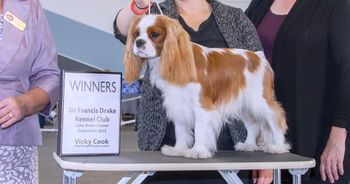 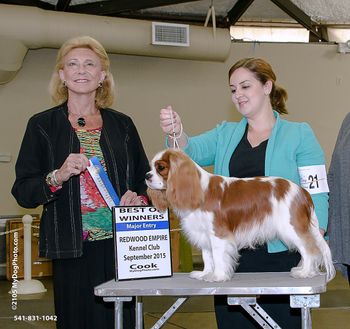 12 months old, Winners Dog and Best of Winners for a MAJOR under Judge Betty Regina Leininger 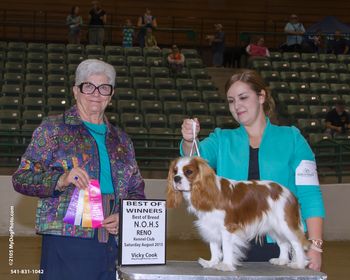 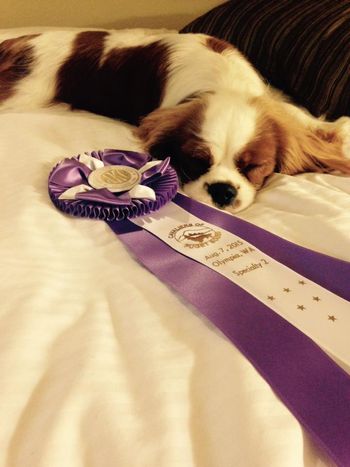 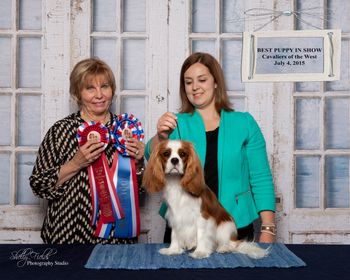 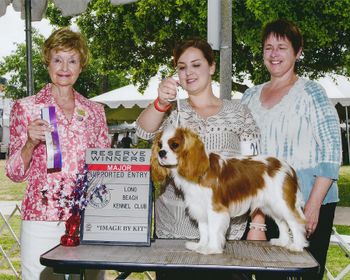 RWD to a 4 point major on the CKCSCSC Specialty weekend in a very nice and large entry at just shy of 10 months old. Judge Shirley Limoges. 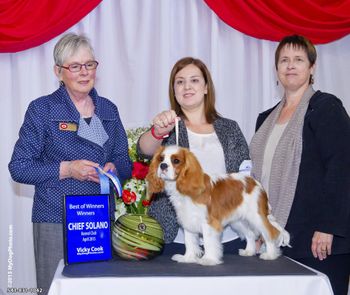 Best of Winners for Harley at just 7 months old under Judge Terry Carter. 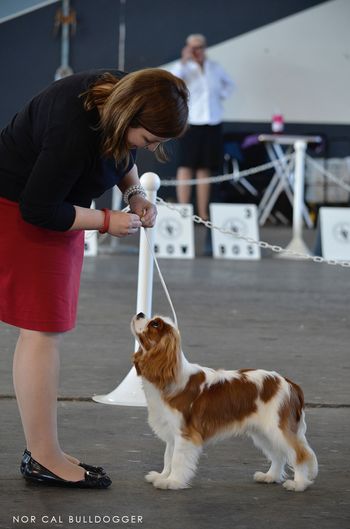 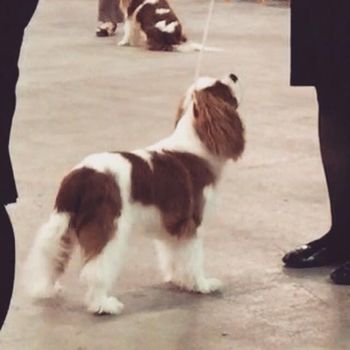 in the ring at the Sacramento Kennel Club, age 7 months, where he was awarded Winners Dog for 2 points under Judge Elliot Weiss 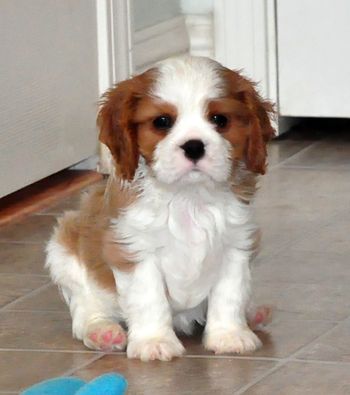 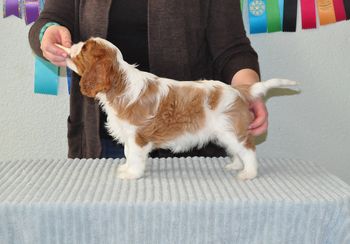